here’s the second batch of images from the rolleiflex. these were taken during a stay with giuseppe at the cinema his grandfather built in the 50s, perched on the edge of a cliff in the town of pizzo, calabria.  alongside shots of the cinema there are a couple of pictures from the gulf of lamezia with an approaching storm and one from the bottom of the cliff looking up at the cinema in the most amazing light during the storm. i included a couple of frames where i messed up the exposure or didn’t keep the camera still enough, since i like the resulting images. i wrote a description of the cinema and giuseppe’s project in this wanderer despatch. 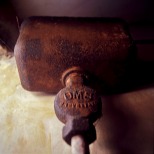 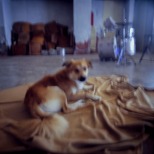 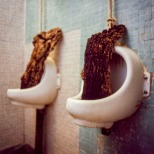 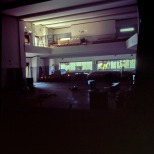 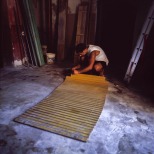 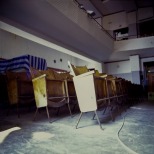 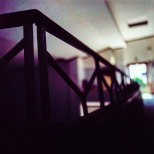 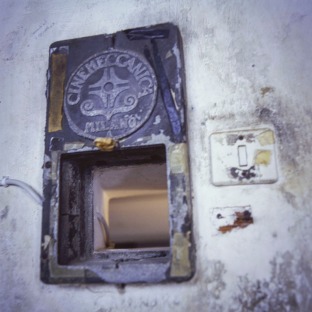 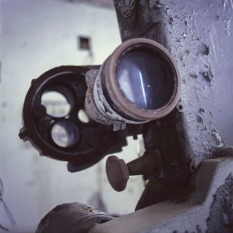 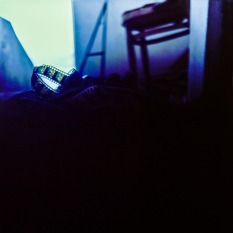 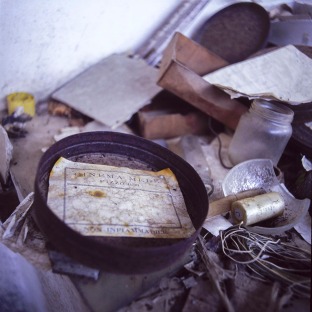 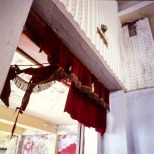 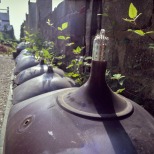 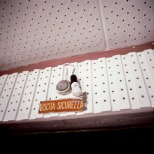 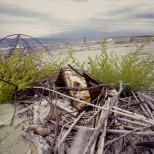 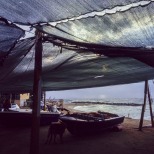 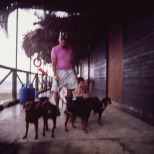 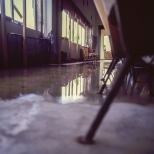 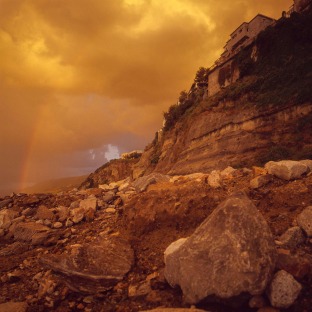